We carry a wide range of new titles for adults – customers are often surprised to find that something they’ve only just read about is already on display in the shop. Whether you’re interested in fiction, history, biography, politics or science, you’ll find a good read on our shelves. 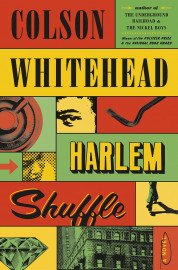 To his customers and neighbours, Ray Carney is an upstanding salesman of reasonably-priced furniture, but his facade of normalcy has more than a few cracks in it . . . A brilliant family saga-cum-crime novel set in Harlem in the 1960s from award-winning author Colson Whitehead. 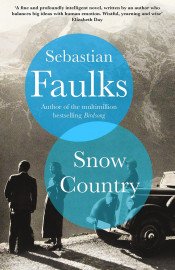 Set in Austria during WW1 and charting the pre-war rise of Fascism, Sebastian Faulks approaches life during the war with characteristic compassion and humanity. With exquisite prose, Snow Country is a powerful follow-up to Faulks’ much-loved book Human Traces. 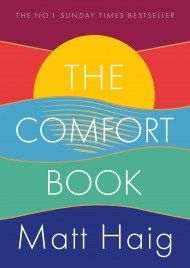 From the bestselling author of The Midnight Library, The Comfort Book is a collection of consolations learned in hard times. Drawing on maxims, memoir and the inspirational lives of others, this is a hopeful, uplifting and life-enhancing book! 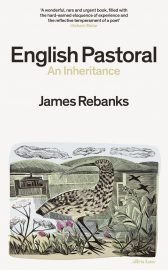 James Rebanks’ family farm in the Lake District hills was part of an ancient agricultural landscape, but by the time he inherited it, the landscape had profoundly changed. From the bestselling author of A Shepherd’s Life comes an elegy on family, loss and land, in which Rebanks eloquently makes the case that it may be possible to build a new pastoral: not a utopia, but somewhere decent for us all. 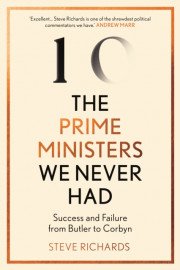 The Prime Ministers We Never Had

What would Britain look like today if David Miliband had become Labour leader instead of his brother? In this piercing and original history, Steve Richards looks at 12 prime ministers we never had, examining why they failed to reach the top. 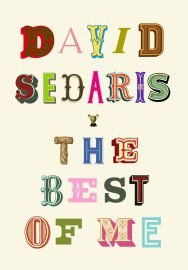 The Best of Me

Like lots of people, our bookseller Sophie is a big fan of David Sedaris. Now, for the first time collected in one volume, Sedaris brings us his funniest and most memorable work. From a spectacular career spanning almost three decades, these stories have become modern classics. A Sedaris story may seem confessional, but is also highly attuned to the world outside.

In these stories, he shops for rare taxidermy, hitchhikes with a lady quadriplegic, and drowns a mouse in a bucket. A hilarious, joyful anthology which will have belly laughing. 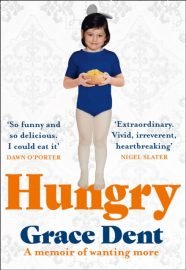 Warning: not to be read on an empty stomach. In this wonderful new memoir from Grace Dent, she traces her own story from growing up eating beige food to becoming one of the much-loved voices on the British food scene. Warm, funny and joyous, Hungry is also about love and loss, the central role that food plays in all our lives, and how a Cadbury’s Fruit ‘n’ Nut in a hospital vending machine can brighten the toughest situation. 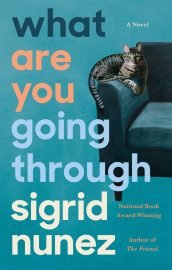 What Are You Going Through

by Anthony David and Sigrid Nunez.

Since Nunez’s bestselling book The Friend was first published in the UK, Sophie has been reading her avidly and was delighted by this new offering, What Are You Going Through, in which a woman describes a series of encounters she has with various people in the ordinary course of her life. Nunez brings her trademark wit and insight to this moving story about human connection and the meaning of life and death. 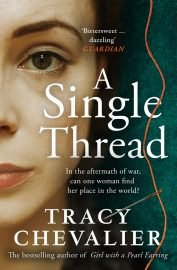 Just out in paperback from the bestselling author of Girl with a Pearl Earring comes another heartfelt and enthralling tale. It is 1932 and Violet Speedwell, unlikely to marry, resolves to escape her suffocating mother and start a new life in Winchester where she falls in with the broderers, a disparate group of women charged with embroidering kneelers for the Cathedral. Tracey read A Single Thread and was totally captivated by it! 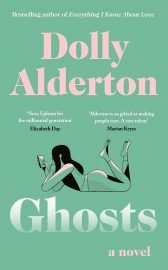 Ella really enjoyed this gentle, funny novel from the writer of the bestselling Everything I Know About Love. Nina Dean has arrived at her thirties as a successful food writer with loving friends and family, plus a new home and neighbourhood. But now friendships are fading, she is haunted by the ghosts of non-committal boyfriends, and, worse, everyone’s moving to the suburbs.