Big enough to get lost in but small enough to find a really good book to read, we think our Young Adult section is possibly the best in South London. 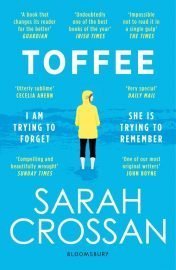 When Allison runs away from home she doesn’t expect to be taken in by Marla, an elderly woman with dementia, who mistakes her for an old friend called Toffee. Allison is used to hiding who she really is, and trying to be what other people want her to be. And so, Toffee is who she becomes.

But as her bond with Marla grows, Allison begins to ask herself -where is home? What is a family? And most importantly, who am I, really? 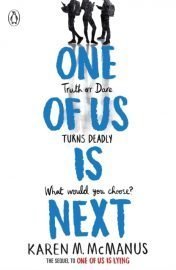 One of Us is Next

A whole new set of rules…

It’s been a year since the events of One of Us is Lying. But nothing has settled for the residents of Bayview. Not now someone has started playing a sinister game of Truth or Dare.

Choose truth? You must reveal your darkest secret. Choose dare? Well, that could be even more dangerous. Even deadly. 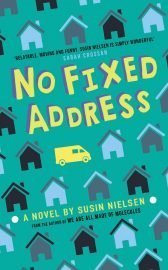 Felix Knutsson is nearly thirteen, lives with his mother and pet gerbil Horatio, and is brilliant at memorising facts and trivia. But Felix and his mom Astrid have a secret: they are living in a van. Astrid promises it’s only for a while until she finds a new job, and begs Felix not to breathe a word about it. But Felix has a plan to turn his and Astrid’s lives around.

All he needs is a little luck and a lot of brain power . . .

Don’t be put off by its diminutive size – it’s like a TARDIS, and there’s a far greater choice of books on display than the laws of physics should really allow.