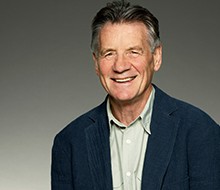 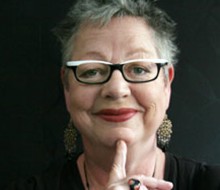 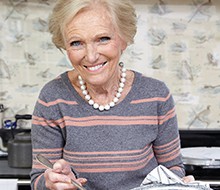 Welcome to our event pages. Scroll down for information on who’s visiting us soon.

If you would like us to host an event for your author, email Lyndsey